Can Curses Really Kill People?  Here’s Why People Shouldn’t Have Access To The Horrific Power of Baneful Magick (…but we do!) 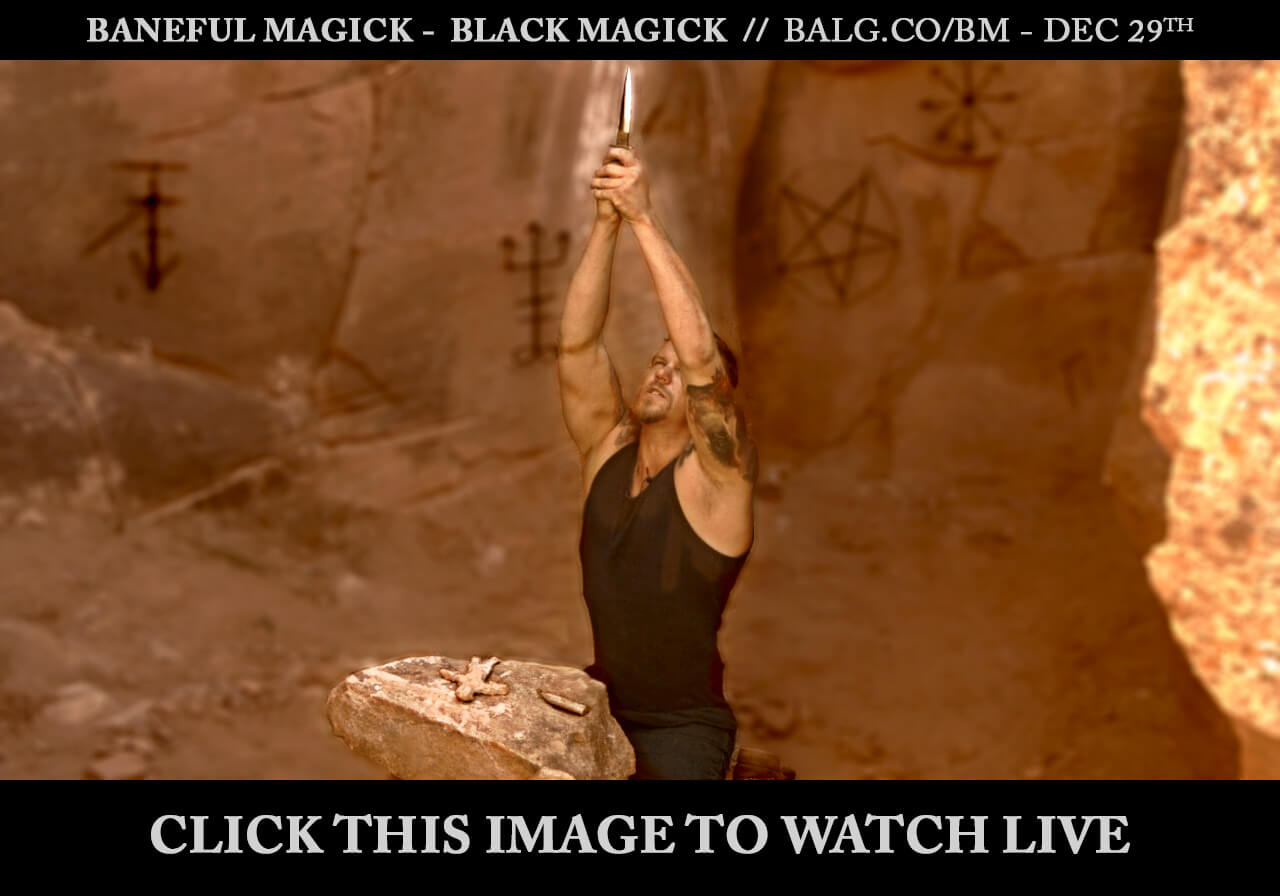 When you use magick to manifest the kind of life that you never thought possible, you’ll begin to believe that Sorcery is real.

When your rituals bring you more success, joy, love, prosperity, and fulfillment, you’ll start to recognize that your spells really are working.

I need to warn you, though, that one or two successes won’t be enough to convince you.  In fact, it took me dozens of successful rituals before I was willing to accept that I wasn’t just “lucky” all of the sudden, nor was coincidence the cause.

It took me dozens of rituals to accept the power that they unleashed in my life.

But, the very first time that I learned that someone I had placed a curse on had died, the only emotion that I felt was humility.

I knew, after that first success with Baneful Magick, after my first curse had taken a human life, that I was not evolved enough, mature enough, or responsible enough to use such a power, and that I likely never would be.

But that didn’t hold me back from repeating the experience over and over, each time numbed and belittled by the enormity of the horror of it.

The very first time that I had a curse actually work, I knew that this is a power that people shouldn’t have… but we do!

I still might not be evolved enough, mature enough, or responsible enough to wield the sword of Baneful Magick.

But that doesn’t stop me from doing what I feel needs to be done.

Once you know how to place a curse, you are a step closer to doing so.  Even knowledge can be dangerous… but not nearly as dangerous as ignorance.

This is why I will give you every forbidden detail, every taboo instruction needed to effectively throw hexes, place curses, and work the blackest magick there is.  Sign up for my Black Magick Mastery Training Course to begin your apprenticeship in the arcane.

Whether you think you are ready for true Black Magick or not, you NEED to check out this live ritual in which I am performing a curse FOR REAL.  I call upon ancient gods of wrath to end the life of one who does not deserve to live… and my darkest prayers are answered!