The 3 Things That Modern Magicians Worry About & Why They Are A Waste Of Your Time And Energy… Ancient Sorcerers Knew How To Make Black Magick A Reality! 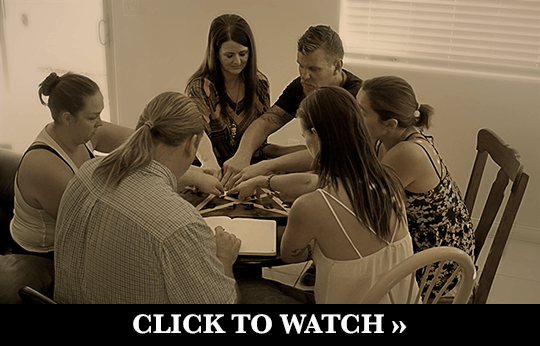 Getting stuck on the details is liable to sabotage the success of whatever you’re trying to accomplish… especially if those details are useless to begin with!  It doesn’t matter if you’re working on your first ritual success, of if you’re a seasoned veteran, we can’t afford to waste time doing things that aren’t going to work.

The Majority Of Modern Magick Is Contaminated!

Why is it, then, that modern magicians waste so much time and energy worrying about things that won’t make a bit of a difference?

The majority of the magick that we have been exposed to, the sort of magick that has been waved in our faces for the past two-hundred or more years, is flawed, contaminated, intentionally adulterated with lies.  Modern magick is largely a smokescreen, the ornate ceremonies, numerological formulas, and alchemical complexities have not brought us any closer to the power and prophecy of the ancient sorcerers.

1. Whether or not you are drawing the sigil right.

3. Making the right gestures/motions during the ceremony.

This confusion isn’t accidental!  This is just as obvious a lie as that of Original Sin – an inescapable reason to bow to authority.  Of course you’re going to draw the sigils slightly different… it would be impossible not to, and historians are largely taking ever-changing guesses at proper pronunciation of the most ancient conjurations.

Ancient sorcerers would tether the power of their gods in idols rather than sigils, the stone, wood, or bone structures providing a 3-Dimensional house for the spirits.

The spirits are real, and they teach those whose desire to learn is greater than their desire to be right. The conjurations are living things that will move into this world through you.

Learn how to start hearing the Voice of Magick, and the signs will witness that you have entered the next stage of evolution.

Come join me and Timothy in our Black Magick: The Left Hand Path video and texbook program on December 29th. It will show you how to start hearing the Voice of Magick in your reality, and tap into your true power. Eliminate the contamination with us right here:

P.S.In the meantime, I invite you to check out my Mastery Series programs. They will give you a bang-up introduction and advancement through the essentials of magick and sorcery, like diviniation, evocation, and soul travel. I recommend you start right here: Mastering Divination: Omniscience ».