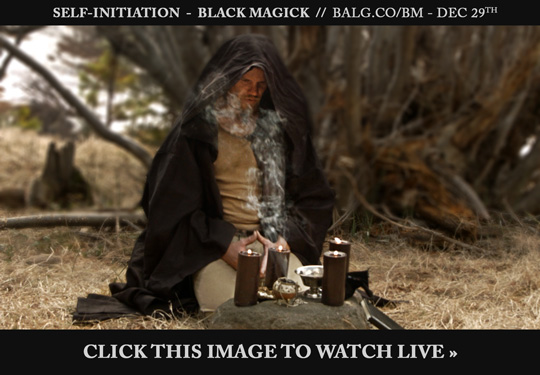 Should You Let An Occult Priest Initiate You Into Magick? Learn The Creepy Truth About That Religious Tradition, And Self-Ignite The Fire Of Your Own Magick Ascent Instead

Have you noticed that esoteric lodges have taken been trying to take the role of an interceding messiah, insisting that without the blessing of the anointed hierarchy, you simply aren’t going to fare well on your spiritual path?

Instead of teaching their members how to use the power that is already inside of them, the leaders of these groups are trying to brainwash you into believing that you don’t have any power… unless they give it to you, of course. However in reality, they do not possess any power, which explains why they try to exploit you.

Why Occult Initiation Is A Shameless Fraud

They call this silliness “Initiation.”

The concept of Occult Initiation is based on an archaic religious idea of initiatic priestly succession, usually summarized in the metaphor of “One torch lighting another.”

In other words, the person being initiated into magick will receive the power and illumination of the person who performs the initiation.

If believing that the guy wearing a ridiculous hat, holding a wand, and singing in some ancient language that you don’t understand helps you get into closer communion with your own imagination, thereby allowing you direct contact to supernatural forces and intelligences yourself… then by all means do it!

But you need to know that the Initiation doesn’t cause you to become more enlightened or more powerful; that is all the result of your belief in the initiation, ritually giving yourself permission to access the power and wisdom already inside of you.

If you’re the type of person that desires complete freedom, true spiritual autonomy, and unhindered Ascent, then Self-Initiation is likely a better option than submission to a false hierarchy serving someone else’s projected imaginings.

How To Ignite The Fire Of Your Own Magick Ascent 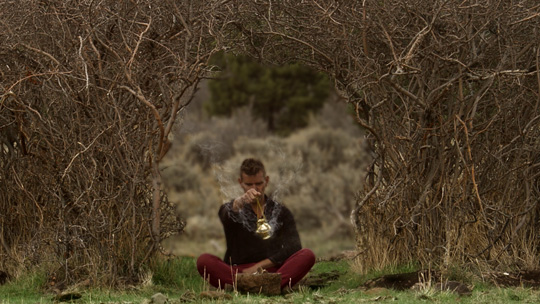 Self-Initiation is MUCH more powerful than traditional initiation obtained through an occult lodge. Instead of relying on a person who needs your worship to feel powerful, you need to get into contact with the spirits, dark gods, and the power of Black Magick directly, ask them to ignite the torch of magickal fire within you, and you will become a true initiate of the secrets of Black Magick.

I have created a way for you to receive a full length education in Black Magick that will dwarf anything you’d learn as a lowly priest of any Church, Temple, Order, Temple, or Lodge in the world — and I do not require any initiations, or oaths of secrecy. You can have it 100% no strings attached.

This isn’t a challenge… it’s a fact!  The evidence has been documented, the methods will be dissected, and the ritual experiments will be demonstrated.  Everything you could ever ask for in an education in REAL ancient Black Magick is coming… along with quite a few things that you probably had never even thought possible!

I’m talking about my upcoming “Black Magick: The Left Hand Path” video pathworking available on December 29th. This literally is going to change the world of magick forever, because nothing like this has ever existed. Follow the link below for a sneak peek LIVE Ritual of Self Initiation, featured in the program. While there, sign up to receive the FREE one-hour chapter of “Black Magick”, so you can see what happens when I call down Ningizzida, a Sumerian underworld deity!

The Black Magick pathworking program is the ONLY place that you’ll learn everything that you’ll need to walk the Left Hand Path, from your very first Self-Initiation Rite, to the darkest spells of ancient witchcraft, to the methods of becoming a Black Magick Adept.

You CANNOT miss this—It will be our flagship program at Become A Living God.

I’ll talk to you again next week…