21 Of The World’s Foremost Black Magicians Reveal The Uncensored Prophecy Of Immortal Gods, Demons, And Angels For YOUR Eternal Ascent 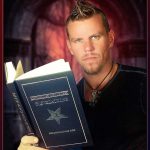 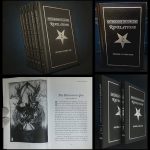 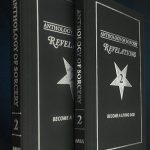 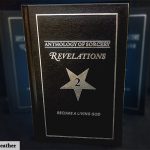 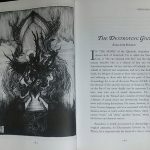 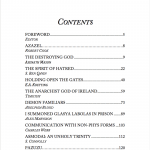 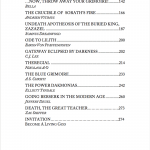 I would like to ask you a few questions. Be honest with yourself as you answer them…

Since the dawn of time, a special tiny minority of eccentric humans have defied the poisonous propaganda and mainstream culture of the tribe, and instead opened their eyes and ears to the spirits of the otherworld for true knowledge.

These dedicated sorcerers and prophets dutifully channel the priceless wisdom and revelations of the immortal gods, angels, and demons of the astral world for the Ascent of humanity. While the tribe attacks and maligns these courageous few, they carry the torch of enlightenment forward nonetheless, at the risk of their own safety.

Together in our Anthology of Sorcery: Book 2—Revelations the world’s foremost sorcerers and magicians have united to create an unprecedented tour de force of authentic spirit transmission that will maximize your evolution, and deindoctrinate the oppressive narrative of the Church and State.

Meet Our Supergroup Of Authors And Artists