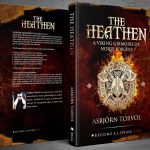 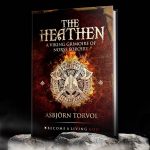 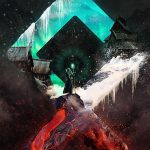 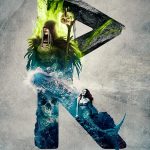 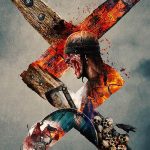 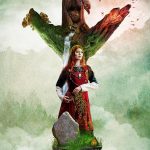 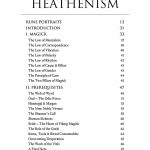 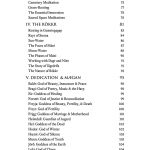 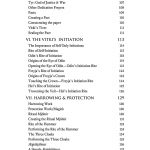 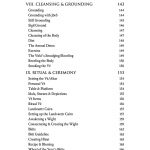 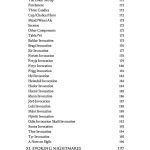 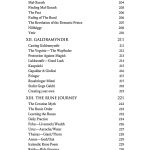 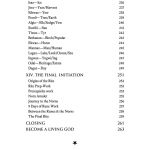 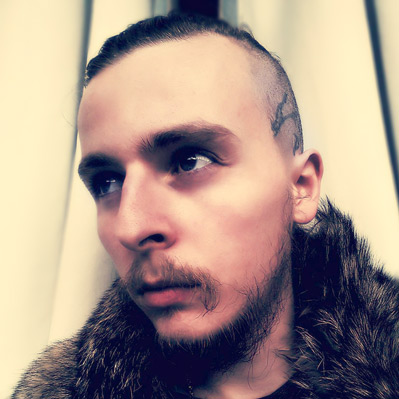 Updated and redesigned in hardback edition

Availability
This is a first and limited edition of only 75 leather prints and 200 cloth prints, available on a first come basis.

Special Savings
Save $50 and 20% with the Bundle Edition.

Shipping Speed
This book ships on March 12th and takes one week on average.

Heathen: A Viking Grimoire of Norse Sorcery
Add to Cart

As a young boy in Scotland, my father would recite the exciting legends of the Norse Gods and Goddesses to me every night at bedtime. In my dreams I performed magick with these deities and became like an apprentice. From the Wise Wanderer Odin who hanged himself from a tree to discover the runes, to the Mighty Thor slaying the Frost Giants to protect Midguard, to the Goddess Freyja who rode in a chariot pulled by cats… these ancient heroes and heroines became dear friends and their worlds became a second home to me.

My name is Asbjörn Torvol, and I have carefully formulated my entire lifetime of authentic experiences into a modern grimoire called Heathen: A Viking Grimoire of Norse Sorcery. For the first time ever, it provides a fully comprehensive guide to a magick initiation known as The Path of the Vitki & Völva.

An Ancient Initiatory Path For The Modern Vitki & Völva

An unprecedented revival of the legendary Norse Gods and medieval Vikings has awakened in the heart of Western culture across blockbuster films, hit television series, and video games.

Despite this remarkable resurgence, our society has still neglected the true magick behind heathenism. Moreover, the historical traditions of the wandering seers—the Völvas—and the shamanic sorcerers—the Vitkis—have been almost completely lost in the ruins of time.

The term vulva for a woman’s vagina relates etymologically to the term Völva for a female shaman.

This grimoire harnesses the proven techniques of our era in order to reconstruct the magick and shamanism of our ancient ancestors.

In my humble opinion, many have placed pen to paper on Norse history, but none have quite breathed life into the Norse zeitgeist with a complete technical grimoire of sorcery that fulfills the needs of a modern Vitki or Völva.

Instead we find scattered texts that contain replications of old Galdrastafir (folk sigils) with no relation to our daily affairs. For example, one prominent sigil can help to guard wooden longboats from wreckage at sea. That sounds nice in a nostalgic sense, but none of us sail wooden longboats anymore. However, we do drive cars and ride airplanes, so why not reconstruct it for that?

We do not live in ancient times, so we should not act as if we do.

Historians marvel at the way the Norse could adapt to their fierce climate and environment, and always identify their versatility as the main reason why their civilization blossomed into an all-time great empire. Their culture strongly emphasized efficient craftsmanship through trial and error. They innovated ingenious technologies by themselves.

We can point to three main values of the Norse People that skyrocketed their Ascent.

The Norse could adapt to fierce climates and landscapes better than any other civilizations of that time. And thus they ambitiously innovated transportation and weapons technologies to harness the natural forces of their location. They did not blindly adhere to romantic ideals or nostalgic traditions just for the sake of tradition.

The People used what worked, what got results regardless of its origin. They did not save obsolete technology for sake of nostalgia or romanticism. They replaced it with newer and better immediately. The crossbow is a perfect example of them integrating new technology into their military. It tore down their enemies.

While they fostered communal traditions and common beliefs, they still allowed individual households to practice their faith as they wished. This individualism allowed their ideas to circulate and spread virally across the world. To this day the Norse Magick and Mythology remains the greatest known on earth.

My comprehensive grimoire of Norse Magick as an Initiatory Pathworking contains these three values at its heart. It aspires to evolve, it concentrates on pragmatism, and allows the individual sorcerer or sorceress the right to personalize their experience.

When a civilization nurtures these three enlightened values in its people, how could it not become the greatest, fiercest, and most innovative of its time?

In light of this, let me ask: if the notorious Viking raiders lived today, would they still use metal swords? Of course not, they would have innovated a whole new paradigm of weaponry and machinery for our day. Thus, it follows logically that we do the same for magick.

Behold: an ancient initiatory path for the modern Vitki and Völva that remains faithful to the Spirit of The People.

A 279-Page Grimoire That Will Last A Lifetime

Little known fact: the Norse did not write their history down; Christian priests recorded and occasionally perverted their religious doctrines. Thus, I deem a pure reconstruction of their magick to be an impossible fool’s errand.

Instead, to honor their pragmatic spirit I have formulated a comprehensive grimoire that marries the greatest magick technologies of our time with the commonly accepted knowledge of their gods, goddesses, and worlds. Not just that, but through trial and error of my entire life I have carefully innovated a proven system of magick as faithful to their culture as possible.

Every section of this 279-page grimoire provides a series of powerful rites, personal initiations, and priceless spells to accommodate your day-to-day needs and ignite eternal ascent.

A person cannot just read this book cover to cover like a romance novel on a weekend. The knowledge it unlocks and experiences it provides will last a lifetime…

Learn How To Perform Rituals Of Sinister Shamanism With My 2.5 Hour Course

To add rocket fuel to my Heathen grimoire, I have filmed live rituals where I perform a combination of sorcery and shamanism in the beautiful natural wilderness of Scotland. In it, you’ll learn these rites and much more:

We have united my Heathen grimoire and Shamanism course together for your convenience. When you order them together, you will get 20% off and save $50. The book and course form a synergy and increase the knowledge and power of each other. It always helps to watch my live performance of magick rituals in these gorgeous secret locations of Scotland, a land filled with earth spirits and a long history of witchcraft.

Together We Aspire To Make History… Not Just Reconstruct It

I still walk this path one foot at a time moment by moment and will for the remainder of my life. It is a living book.

I hate dogma and leave you room to accommodate your personality and preferences in it. Let my grimoire Heathen: A Viking Grimoire of Norse Sorcery provide the do-it-yourself help necessary to skyrocket the ascent of a modern Vitki and Völva along the Norse path.

This grimoire does not aspire to just reconstruct history… it aspires to make history. 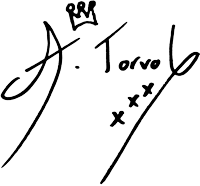 Asbjörn Torvol Asbjörn has innovated one of the most comprehensive Nordic pathworkings in modern magick. Considered by many a controversial sorcerer, he courageously takes on taboos that others will not.