Azazel: Steal Fire From The Gods, Gatekeeper 3
The Largest, Most Advanced Group Grimoire Of Azazel, The Watchers & King Paimon In History… You’re About To Learn A NEW ERA Of Demonology 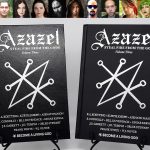 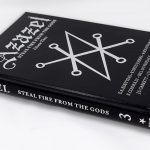 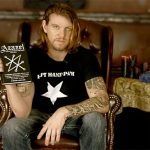 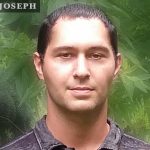 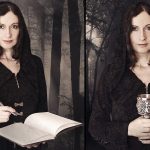 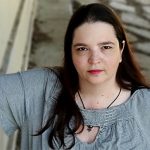 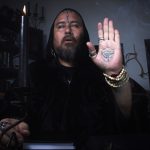 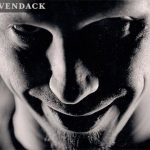 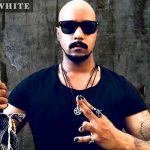 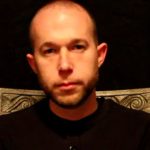 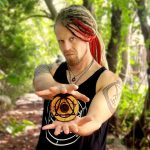 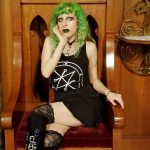 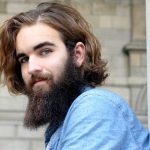 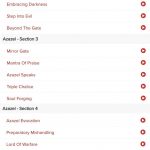 The Rites of Azazel, Gatekeeper 3
Add to Cart

In 2012, the Demonic Gatekeeper Azazel revealed the true Infernal Hierarchy to me in an unprecedented 90-day blood pact. I faithfully disclosed this entire life-changing experience in my classic grimoire The Book of Azazel: Grimoire of the Damned.

I posed a single and simple command: “Explain the Infernal Hierarchy to me.”

I perched the pen between my fingers, the tip scratching at the paper, ready to take the demon’s dictation.

The shadow figure was silent. I imagined that he was thinking, or that his mind was reaching into millennia past and through the endless kingdoms of the astral plane to find the answer.

He finally gave it: “The Infernal Hierarchy is as follows: The Operator; and everything else in existence.” —p.57

Read his last sentence again: The Infernal Hierarchy is as follows: The Operator; and everything else in existence.

In that eternal, priceless moment, Azazel gifted my godhood back to me. Azazel awakened me to my birthright godhood.

With that one timeless sentence, he let me steal my fire back.

He gave my Sword back.

Over centuries, sorcerers have combed through every grimoire, deciphered every religion, and summoned every spirit on a mad quest to find the “true” Infernal Hierarchy. Occult wars have erupted between lodges, curses have been cast between witches, and other atrocities have occurred between magicians on a crusade to uncover and finally declare a “true” infernal hierarchy.

Azazel says, “No!” and dismisses an entire tradition of demonology with one word.

Azazel says, “There is no infernal hierarchy. Only YOU are god. YOU command existence and IT obeys.”

He says, “When you look elsewhere for nobility, you lose YOUR nobility!”

He says, “Do not waste time on petty ranks, titles, and technicalities, because only one kingdom exists: YOURS!”

Do you see? Here, I will demystify Ascent with the Demonic Gatekeepers so far in three simple lines:

Azazel exclaims, “Rise off your knees, King. And take your Sword!”

Azazel exclaims, “Rise off your knees, Queen. And wear your Crown!”

This Fallen Angel and Co-Patron of the Watchers gifted the Arts of Sorcery, Warfare, and Glamor to humanity. In other words he provides EARTHLY POWER.

Where Belial opened a gate to your escape (freedom), and Lucifer brought his light to clarify your field of vision (knowledge), Azazel now arms you with his Sword (power).

United under this infernal mission, 11 preeminent sorcerers have entered gnosis with this immortal Demonic Gatekeeper to receive his ancient secrets and reveal them to humanity — to fulfill his wish.

You’re about to learn a NEW ERA in demonology that most magicians will lie in their graves without knowing. In fact, no group grimoire like this has EVER existed in occult history—I mean this literally.

Here’s the bottom line: if you truly wish to become a demonologist, you will need to pathwork and enter gnosis with Azazel at one point or another. He stands with Lucifer and Belial as a historically powerful Demonic Gatekeeper and has acted as my Patron Demon seven years now. In fact, I prefer his black magick more than Lucifer and Belial as a matter of preference. Let Ant’harratu become your new favorite Nether and guide through your highest initiation — not only to receive the Sword of Azazel, but to become Azazel’s Sword.

The Sword of Azazel

P.S. I leave you with a favorite quotation of mine from a sorcerer called “Jesus Christ” found in an ancient grimoire compendium called The Bible.